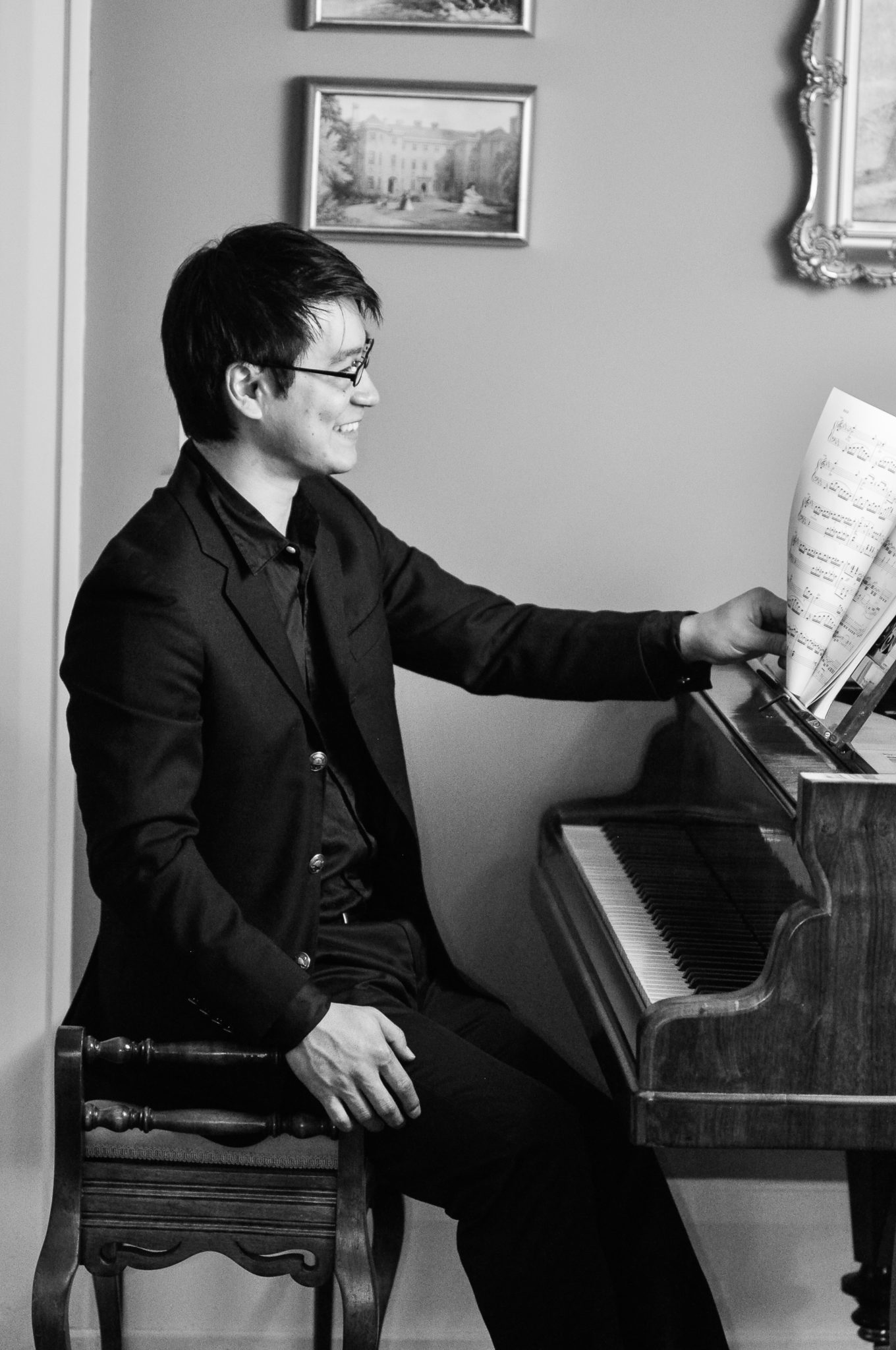 Hailed as “poetic and colorful,” pianist Yuta Sugano is rapidly gaining international recognition for his performances that not only display great facility of the hands, but come straight from the heart. He is known for interpretations that integrate his experience in historical performance practice and piano technology. An avid performer, he has appeared as soloist in Australia, Canada, Costa Rica, France, Germany, Japan, Russia, Spain, and the United States, among others.

Yuta Sugano is a graduate of the Interlochen Arts Academy. As a recipient of the Conservatory Dean Scholarship Yuta attended Oberlin Conservatory of Music and received his Bachelor of Music degree. He earned his Master’s degree in Music from the University of Michigan on a full merit scholarship, and Doctor of Music Art degree with a cognate field in Piano Pedagogy from the University of Kansas, where he served as a graduate teaching assistant.

When he is not performing, Yuta enjoys all things piano. He apprenticed with the piano technology department while at the Oberlin Conservatory of Music. There he was trained to tune, service, and rebuild keyboard instruments including the harpsichord, fortepiano, as well as the modern piano. At the University of Michigan, he worked as an assistant piano technician, overseeing the practice room pianos. He has served as guest artist and speaker at the yearly C. F. Theodore Steinway Technical Academy at Oberlin Conservatory since 2009.

As a member of the Music Teachers National Association, Yuta has appeared as presenter and performer at both state and national conferences. He is currently on the faculty at the Arts Academy at the Steinway Gallery of Detroit and is a visiting lecturer of piano and music theory at the Illumine Star Academy in Ontario, Canada.